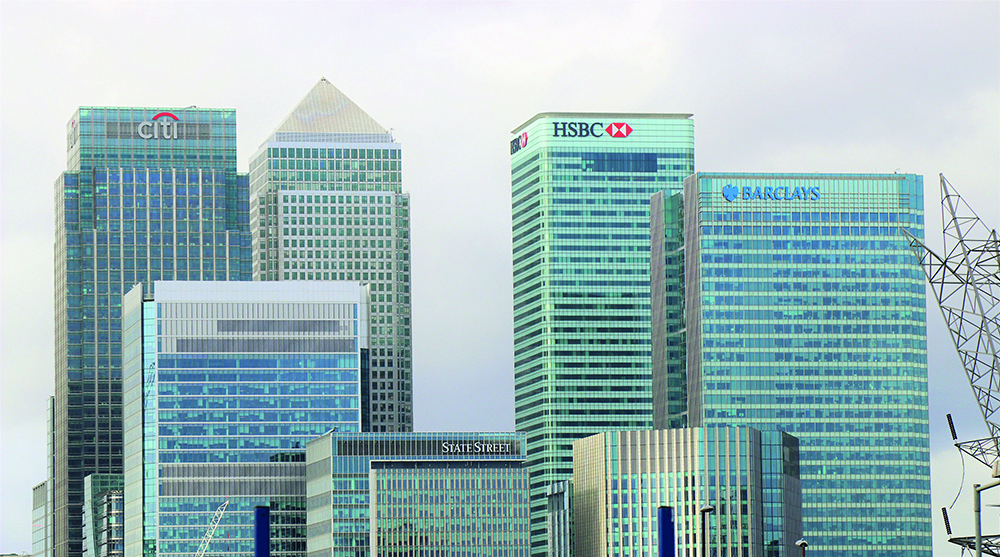 After the Financial Reporting Council (FRC) demanded some of the largest accountancy firms to split off their Audit arms; Deloitte is the first to confirm their split; where they will be creating and independent audit governance board (AGB) from the 1st January 2021. The Audit Governance Board will be responsible for independently overseeing the UK Audit practice.

The aim for AGB is to focus on procedures for improving the quality of the audit work provided; and to ensure that the desired outcomes and objectives are met as per the FRC’s statement.

“We recognise the need to be more transparent about our audit business and demonstrate that audit quality remains out number one priority. Our governance changes are an important part of this, and we welcome the diverse and extensive experience and independent rigour these high calibre individuals will bring to the AGB and our audit business,” said Richard Houston, Senior Partner and Chief Executive.

“The AGB is central to Deloitte’s new governance framework and a key step in the operational separation of our audit business from our wider firm,” he adds, whilst also stating that Deloitte will ‘continue liaising with the FRC on the best ways to implement further changes’ to their governance and reporting structures.

Before setting up AGB, Deloitte have been in talks about the sale of its UK restructuring division, Sky News reports which has led to the discussion on the impact that reforms of the big four auditors are having on their business models.

Why are they splitting off Audit? 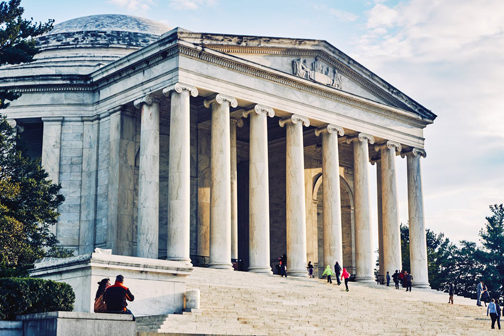 Earlier this year, the Financial Reporting Council have inspected the Big Four firms; it has concluded that they all have an ‘unacceptable’ number of poorly executed company audits. The FRC have reported that a third of the 88 company audits in its review have been below average and required much more improvements to meet industry standards. In comparison to last year’s review, that is more than 25% than how many fell short last year.

Out of the Big Four, KPMG ranked the lowest with only 61% of sampled audits meeting industry standards. Whereas Deloitte ranked the highest with 76%; with EY close after at 71% and PwC at 65% of audits managing to meet the standards.

Other smaller audit firms such as Grant Thornton, BDO and Mazars have been inspected with Grant Thornton meeting standards on only 55% of its audits.

Although there have been some improvements from 2019 to the practices of the 7 auditors the FRC have inspected; they have made it clear that “the number of audits requiring more than limited improvements … remains unacceptable”.

What have the FRC suggested to improve this?

The FRC has instructed all the Big Four firms (Deloitte, EY, KPMG, PwC) to separate their auditing divisions from the rest of their operations by June 2024. This is in order to help improve oversight of corporate finances; after high-profile companies such as Thomas Cook, BHS and Carillion, have collapsed this past year.

Who are the FRC?

The FRC, founded in 1990, is a regulator responsible for regulating auditors, accountants, and actuaries in the UK. They do this by setting the UK’s Corporate Governance and Stewardship Codes which helps promoted transparency and integrity in the industry.

Their work is for investors and other people in the industry who work from company reports, audit and high-quality risk management.

Who are the Big Four?

The Big Four are the largest four professional services firms in the world each expanding over 120-160 countries. They offer their expertise in accounting, tax, audit and advisory work; where other firms that are slightly smaller but close to the Big Four are called ‘challenger firms’.